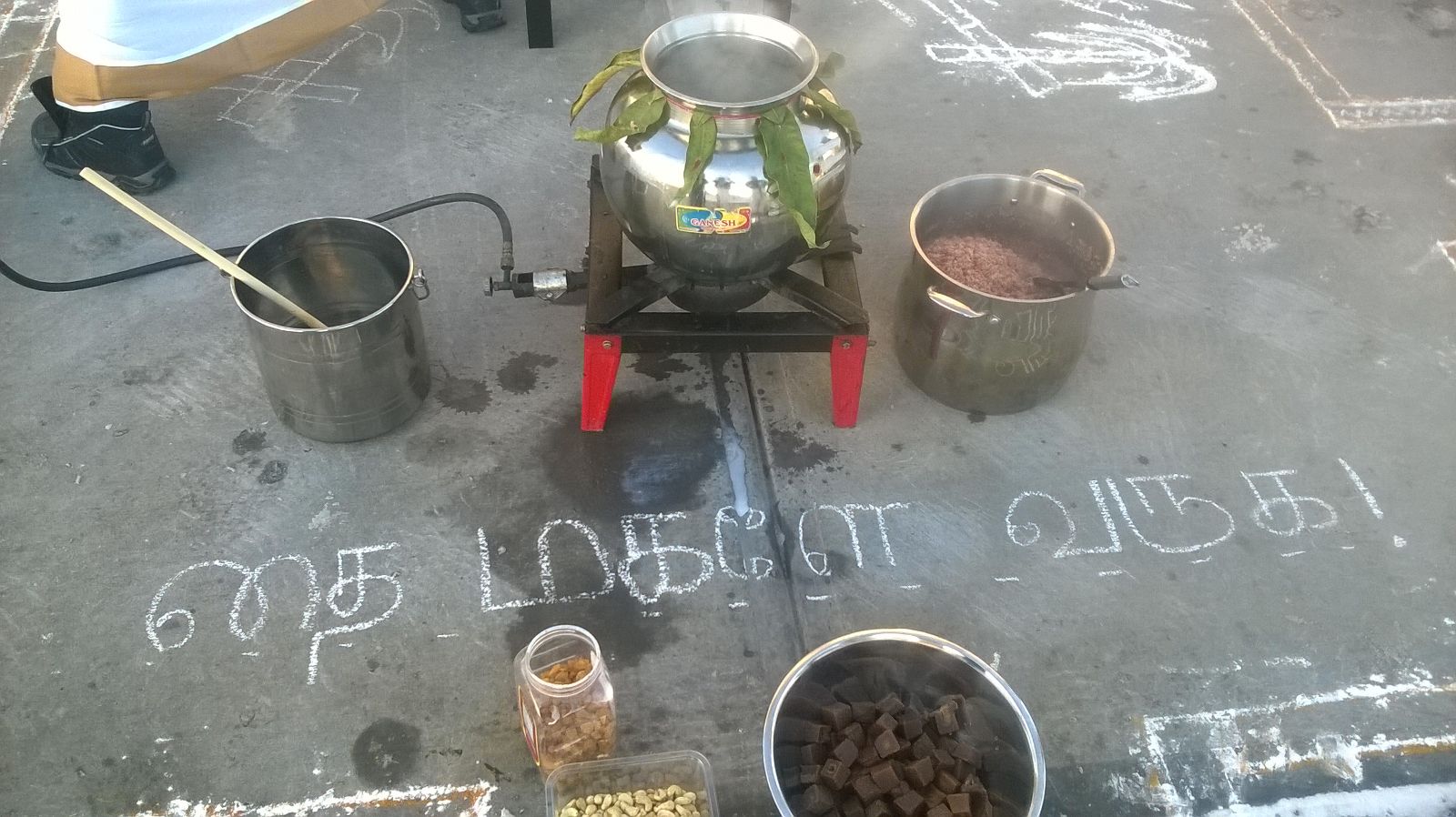 We celebrated the Thai Pongal Pooja (தைப்பொங்கல்) and held a cultural festival on Saturday, January 14th. The Pooja started early in the morning with devotees preparing Pongal Prasatham. Worship of the God Sun followed.

The Pongal day evening was celebrated with cultural programs organized by the Bharathi Kala Mandram, Calgary Navalar Cultural Society and the Muthamizh School. A play on Bharathiyar, Villipaatu, Speech on Pongal celebrataion, Patti Mandram and many performances were presented.

The origins of the Thai Pongal festival may date to more than 1000 years ago. Epigraphic evidence suggests the celebration of the Puthiyeedu during the Medieval Chola empire days. Puthiyeedu is believed to represent the first harvest of the year. Tamil people refer to Pongal as “Tamizhar Thirunaal,” (தமிழர் திருநாள்) the festival of Tamizhs.

Thai refers to the name of the tenth month in the Tamil calendar, Thai (தை). Pongal usually means festivity or celebration; more specifically Pongal is translated as “boiling over” or “overflow.” Pongal is also the name of a sweetened dish of rice boiled with lentils that is ritually consumed on this day. Symbolically, pongal signifies the gradual heating of the earth as the Sun travels northward toward the equinox.

We had a Thai Pongal Special Cultural show in the evening. These programs were organized by Bharathi Kala Mandram, Navalar Cultural Society & Muthamizh School of Calgary. A play on Bharathiyar, Villipaatu, Speech on Pongal celebrataion, Patti Mandram and many more were performed. 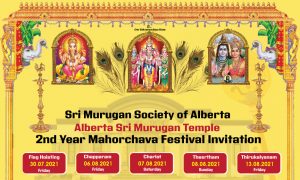 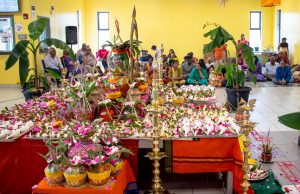 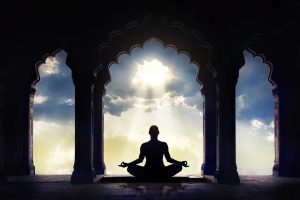 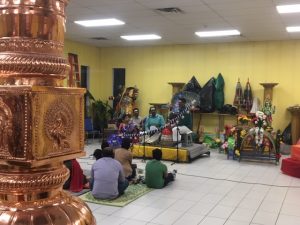 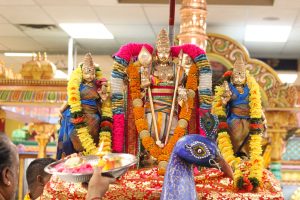 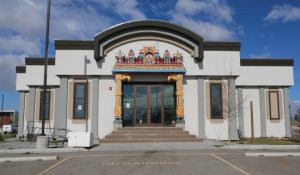 A brief History of the Sri Murugan Society of Alberta 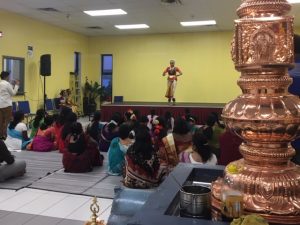 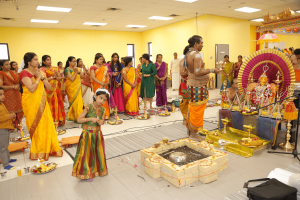